It is my pleasure to welcome you to the Walnut High School 2019-2020 school year.  I am excited to begin my twentieth year as the Athletic Director at Walnut High School. All of our athletic teams have been working very hard to achieve success.  All Mustang athletic teams will compete in the Hacienda League, which will feature South Hills, West Covina, Charter Oak, Los Altos, Diamond Ranch. This will be a big challenge for the Mustang Athletic Programs.  We will work hard to achieve the success that our athletic programs have traditionally achieved.


Walnut Varsity sports won 13 of 22 Varsity Hacienda League Championships in 2018-19. With all the levels and sports considered, we finished as the top school in the Hacienda league.  I would like to take this time to congratulate all the teams that competed in the CIF playoffs. We had 18 of the 22 sports teams or individuals compete in the CIF playoffs. Congratulations to our Boys and Girls golf programs and our Girls Wrestling each of which won a CIF Championship.  Congratulations to all the Individual CIF Champions! In girls wrestling Kory Phillips, Nayeli Maston and Justine Barredo who also won the individual National Championship. In Boys Wrestling Billy Von Goeben. Girls swimming had Freshmen sensation Justina Kozan and 2 CIF relay championships which included the following swimmers Alexis Grant, Sabrina Bennani, Kaitlin Young, Justina Kozan, Kelly Poon. Boys Swim captured 2 CIF relay championships which included the following swimmers Colin Chuang, Brian Honng, Matthew Neoh, Julian Xu Edward Chang.  With the numerous hours of preparation and hard work, from all the coaches and teams, it should be another successful year.


We would like to thank the Walnut Valley Educational Foundation for there huge support of the athletic programs throughout the district and the Walnut Valley Finance Corporation for their huge generosity.  I would like to say a big thank you to all the parents that have spent many hours fundraising and supporting their kids in their respective sports. The continued support from all of you will help keep the Mustangs in the forefront of the Hacienda League and CIF for many years to come.


I would like to take this opportunity to introduce our Head Coaches for the fall athletic season. Eric Peralta will begin his third year as the Head Football Coach. As the Head Coach, Eric is 2-0 against Diamond Bar and keeps the Branding Iron Trophy at Walnut. We lost long time Cross Country Coach and Walnut Hero Jim Polite last spring to an unfortunate accident.  Jim will truly be missed. Jerry Knox will step in as our Cross Country Coach. Jerry teaches social science and is an alum and has been an assistant coach for the past 3 seasons. It is with great pleasure that we welcome Angela McElroy back as the Head Volleyball Coach. Angela is returning to this position after taking some years off. Angela was our head coach for 15 successful years before stepping down. Tyler Watkins will be starting his fifth year as the Boy’s Water Polo Coach.  The girls Tennis Coach will be Lee Shiomoto coming back for his twelfth season. Finally, Girls Golf will start its ninth year and looking to get back to the State Championship.


Nick Blackford will start his second season Boys Soccer Coach.  Joe Khouzam will start his sixth year as our Head Basketball Coach. Congratulations to Coach Khouzam in being the fastest basketball coach in Walnut history to reach 100 wins.  Cecil Sebastian and Darrel Sebastian will be in their tenth year as the Head Wrestling Coaches of the Boys and Girls programs. They will be defending their five consecutive Hacienda League Championships. Lori Huckler will return for her seventeenth season as the Girls Basketball Coach.  This will be Lori’s 48th team at Walnut High School.  We would like to welcome Spanish Teacher Gabriel Hernandez as the Head Girls Soccer Coach. Samantha Lepp will begin her fifth season as our Girls Water Polo Coach. Coach led the team to the CIF quarter-finals.


The spring sports will have Lee Shiomoto in his twelfth season as the Boys Tennis Coach. Coach took the team to the semi-finals last season. We will welcome the Keith Prager as our Head Baseball Coach.  Coach Prager teaches at Suzanne middle school and was an assistant coach last season. Track and field will be lead again by our thirteen-year three-time coach of the year Keith Thompson. Our boys golf program will begin its thirteenth year and is coming off of winning a CIF Championship. Nicole Neeley will begin her third year as our Head Softball Coach. She has many returners form a very successful season.  EJ Gautreau will be in his seventh year as the Head Coach of both girls and boys swim. EJ has put together the premier swim program in the valley as well as a yearly contender for CIF. 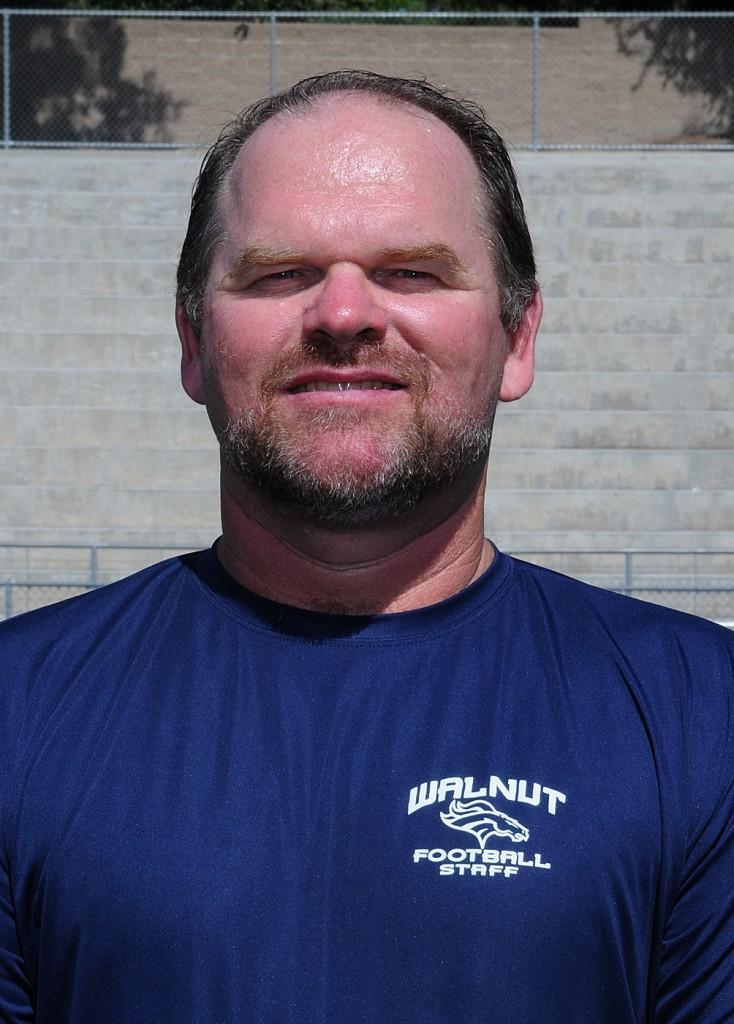